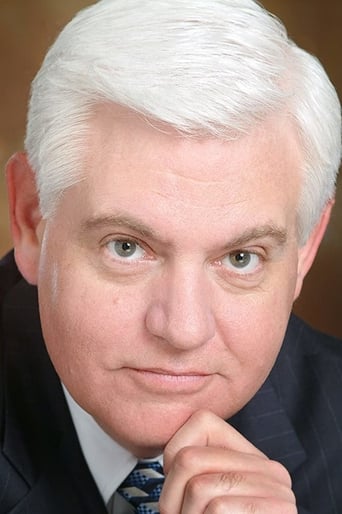 From Wikipedia, the free encyclopedia. Steve Tom (born September 20, 1953) is an American actor. He has guest-starred in a number of television series including Drake & Josh, ER, NYPD Blue, Sleeper Cell, Two and a Half Men, Prison Break, The West Wing and among other television series. He also appeared in the feature films First Daughter, Disney's The Kid, Pulse, Rendition and Transformers: Revenge of the Fallen.