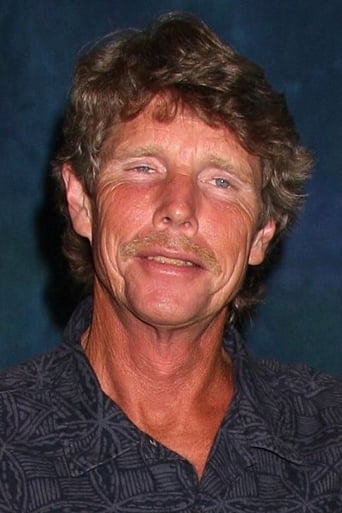 Eric Shea (born February 14, 1960), is an American actor. A professionalchild actor, active from age six through seventeen, he is best known for his roles in the blockbuster feature films Yours, Mine and Ours (1968) and The Poseidon Adventure (1972), as well as his numerous guest-starring appearances throughout the 1960s and 1970s on such popular television series as Batman, Gunsmoke, The Flying Nun, Nanny and the Professor,The Brady Bunch, and Little House on the Prairie, among others. Shea's brothers Christopher and Stephen both voiced Linus van Pelt for the Peanuts TV animation specials in the 1960s and 1970s, respectively.