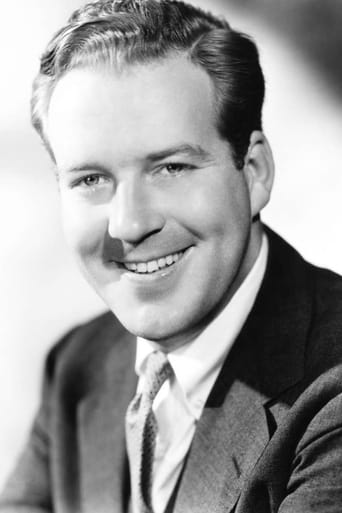 From Wikipedia, the free encyclopedia John Nicholas 'Dick' Foran (June 18, 1910 – August 10, 1979) was an American actor, known for his performances in western musicals and for playing supporting roles in dramatic pictures. Foran was still billed as Nick Foran when he signed a contract with Fox in 1934. In 1935, Foran, who stood 6-foot-2 and had red hair, was hired by Warner Bros. as a supporting actor, changing his first name to Dick. He would also croon when called upon in films such as Change of Heart (1934) with Janet Gaynor, made for Fox Film Corporation. His handsome appearance and good-natured personality made him a natural choice for the supporting cast. He first appeared as a singing cowboy in his first starring role, in Moonlight on the Prairie (1935). Other singing cowboy features included Song of the Saddle (1936), Guns of the Pecos (1937), Empty Holsters (1937) and Cowboy from Brooklyn (1938). In 1938 Foran moved to Universal Studios, where he acted in many different genres of film from horror to comedies with Abbott and Costello such as Ride 'Em Cowboy (1942). In 1942, Foran starred as Lon Prentice in a 68-minute war support film, Private Buckaroo. Foran starred in The Petrified Forest (1936), The Sisters (1938), Rangers of Fortune (1940), The Mummy's Hand (1940) and Keep 'Em Flying (1941). One of his last film roles was a small one in Donovan's Reef (1963), starring his longtime friend John Wayne. His final film appearance was as the prospector "Old Timer" in the sentimental film Brighty of the Grand Canyon (1967) with Joseph Cotten, Pat Conway and Karl Swenson Description above from the Wikipedia article Dick Foran, licensed under CC-BY-SA, full list of contributors on Wikipedia.