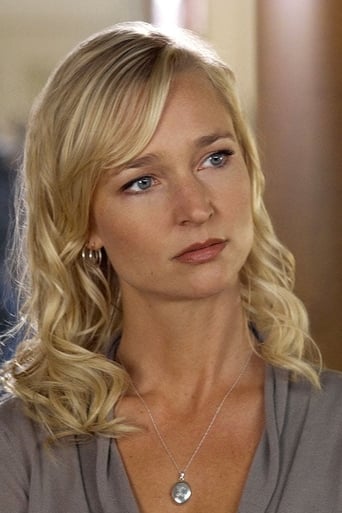 From Wikipedia, the free encyclopedia. Kari Matchett (born March 25, 1970 height 5' 6" (1,68 m)) is a Canadian television and film actress. She played Mariel Underlay in Invasion, Lisa Miller in 24, and Kate Filmore in the cult favorite science fiction movie Cube 2: Hypercube. She currently appears in the USA television series Covert Affairs. Description above from the Wikipedia article Kari Matchett, licensed under CC-BY-SA, full list of contributors on Wikipedia