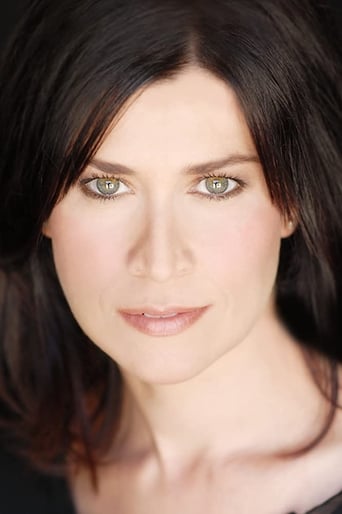 Nancy McKeon was born in Westbury, New York to Don and Barbara McKeon, began modeling baby clothes for the Sears catalog at the age of two and she and her brother did over sixty-five commercials in seven years. She appeared briefly on the soap operas "The Secret Storm" (1954), and "Another World" (1964). When her brother, Philip McKeon won a role on the TV series, "Alice" (1976), the family moved to Los Angeles. Her first real acting break came when she did the short-lived TV series "Stone" (1979) and guested on "Starsky and Hutch" (1975). The producers of "The Facts of Life" (1979) were so impressed by Nancy's performance as the street-wise girl in a pilot called "Dusty", they decided to sign her to play Jo on "The Facts of Life". Nancy has starred in the television movies High School U.S.A. (1983) (TV), Poison Ivy, This Child Is Mine (1985) (TV), and Firefighter (1986) (TV). She provided the voices for animated shows like ABC Weekend Specials: Puppy's Great Adventure (1979).