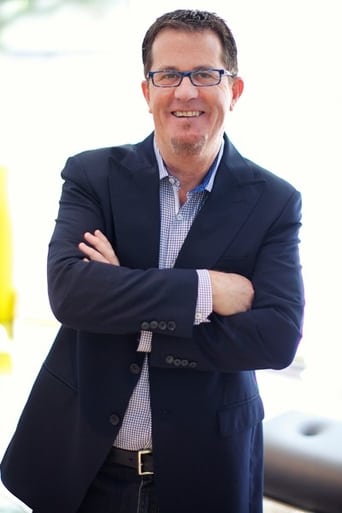 An expert in organizational design, Peter Walsh is a television & radio personality as well as the author of numerous New York Times best-sellers. Peter’s aim is to help people live richer happier lives with a little more organization. Born and raised in Australia, Peter moved to Los Angeles in 1994 with the idea of launching a company to help organizations improve employees’ job satisfaction and effectiveness. He has helped thousands of home owners and corporations organize their living and work spaces for optimal efficiency. Peter was a regular guest for five seasons on The Oprah Winfrey Show where he was dubbed the “Get Your Life Organized Guy” which led to his own series, “Extreme Clutter” (formerly “Enough Already!”) on the Oprah Winfrey Network (OWN). Peter is now a regular monthly contributor on The Rachael Ray Show in the United States and the Award-Winning program The Living Room in Australia. Peter is also currently a regular Contributing Editor to O: The Oprah Magazine and also previously had a regular program on the Oprah Radio XM & Sirius channels. He’s appeared on hundreds of national television programs including The Nate Berkus Show, The Talk, Good Morning America, The Revolution, The Marilyn Denis Show, and CNN’s The Larry King Show as well as frequent appearances on Canadian and Australian TV. His interviews have appeared in thousands of newspaper, magazine, and website articles across the world. Previously, Peter was the star of the popular organization and design series Clean Sweep on Discovery’s TLC Network. The series produced over 120 episodes and has run almost continuously since 2003.