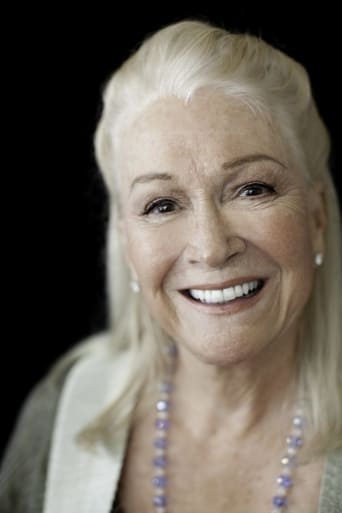 From Wikipedia, the free encyclopedia Diane Ladd (born November 29, 1935) is an American actress, film director, producer and published author. She has appeared in over 120 roles, on television, and in miniseries and feature films, including Alice Doesn't Live Here Anymore (1974), Wild at Heart (1990), Rambling Rose (1991), Ghosts of Mississippi, Primary Colors, 28 Days (2000), and American Cowslip (2008). Twice divorced and currently married, Ladd is the mother of actress Laura Dern by ex-husband actor Bruce Dern. Description above from the Wikipedia article Diane Ladd, licensed under CC-BY-SA, full list of contributors on Wikipedia. ​