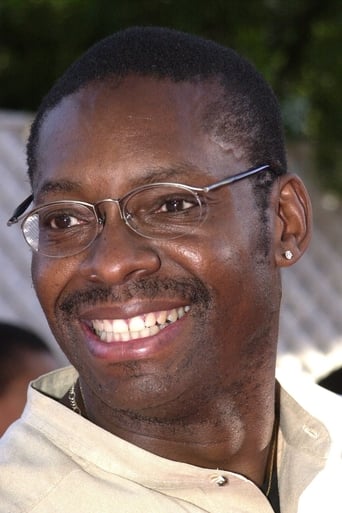 Bruce A. Young (born April 22, 1956) is an American television and film actor who is perhaps best known for his role as Capt. Simon Banks in the UPN sci-fi police drama The Sentinel. He also played mercenary M.B. Nash in Jurassic Park III. In addition, he played the character of Moselle, a pool player who loses to Vince (played by Tom Cruise), in The Color of Money. His other film and television credits include Basic Instinct, Into Temptation, E/R, Highlander: The Series, Quantum Leap, NYPD Blue, Undisputed, Cold Case, Ghost Whisperer, Risky Business, Grey's Anatomy and Prison Break. Another notable role Young played was a self-defense instructor in the movie "Enough". Description above from the Wikipedia article Bruce A. Young, licensed under CC-BY-SA, full list of contributors on Wikipedia.