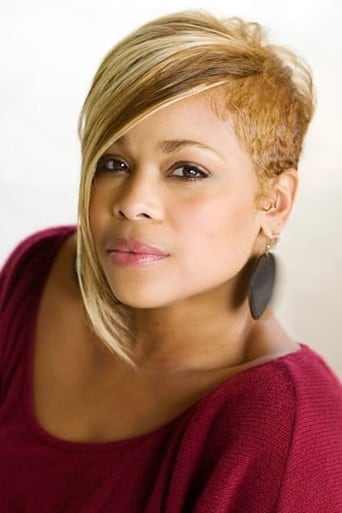 Tionne Tenese Watkins (born April 26, 1970), better known by her stage name T-Boz, is an American singer, songwriter, actress, author, and executive producer. Born in Des Moines, Iowa, Watkins rose to fame in the early 1990s as a member of the girl-group TLC. She has won four Grammy Awards for her work with TLC. Tionne Watkins was born in Des Moines, Iowa, on April 26, 1970, to James and Gayle Watkins. She is of African American, Native American and Irish descent. Watkins' family moved from Des Moines to Atlanta, Georgia, when she was nine years old. From Wikipedia, the free encyclopedia