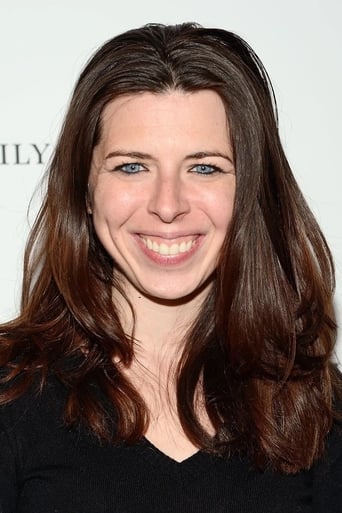 From Wikipedia, the free encyclopedia Heather Amy Matarazzo (born November 10, 1982) is an American actress. Her breakthrough role was as a geeky girl in the film Welcome to the Dollhouse (1995). She played Lilly in The Princess Diaries (2001) and The Princess Diaries 2: Royal Engagement (2004). Her other movies include The Devil's Advocate, Scream 3 (2000), Sorority Boys (2002), Saved! (2004), and Hostel: Part 2 (2007). Description above from the Wikipedia article Heather Matarazzo, licensed under CC-BY-SA, full list of contributors on Wikipedia.