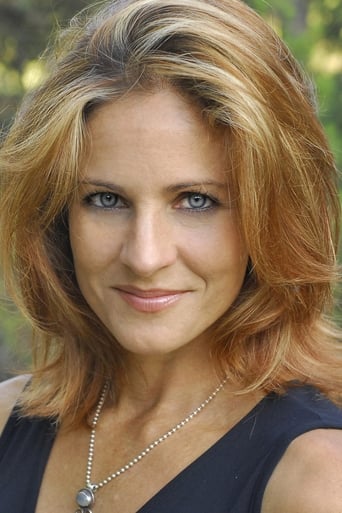 Jessica Steen (born December 19, 1965) is a film and television actress, noted for her roles in Captain Power and the Soldiers of the Future, Homefront, Earth 2, Armageddon, Left Behind: World at War, NCIS, and Flashpoint. Description above from the Wikipedia article Jessica Steen, licensed under CC-BY-SA, full list of contributors on Wikipedia.