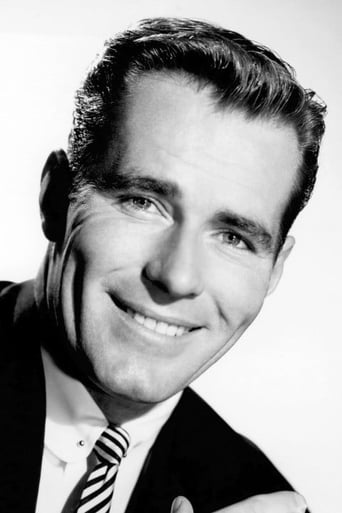 ​From Wikipedia, the free encyclopedia. Philip Carey  (July 15, 1925 – February 6, 2009) was an American actor. Carey was born in Hackensack, New Jersey.[3] He served in the United States Marine Corps, was wounded as part of the ship's detachment of the USS Franklin during World War II, and served again in the Korean War.[4] One of his earliest roles was Lt. (jg) Bob Perry in John Wayne's Operation Pacific. Carey also made appearances in films such as I Was a Communist for the FBI (1951), This Woman Is Dangerous with Joan Crawford (1952), The Nebraskan (1953), Calamity Jane with Doris Day (1953), Pushover (1954), Mister Roberts (1955), The Long Gray Line (1955), Port Afrique with Pier Angeli (1956), and Monster (1979). Description above from the Wikipedia article Philip Carey, licensed under CC-BY-SA, full list of contributors on Wikipedia