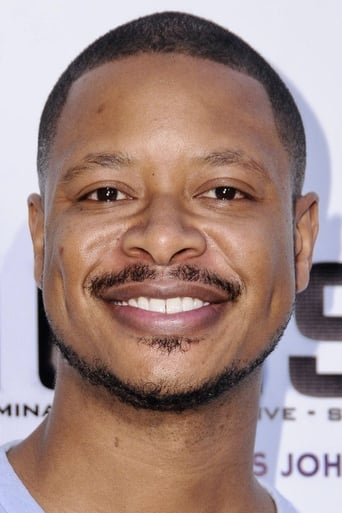 A young black American actor whose career balances healthily between television and film describes Arjay Smith. He was born on November 27, 1983, in California and began his acting career in 1995 around the age of 11 or 12. Easily recognized, Arjay is perhaps best known for his title role in the Nickelodeon television series "The Journey of Allen Strange" (1997), which lasted from 1997 to 2000. From there, Arjay appeared in a varied spectrum of well-known television shows, including "The West Wing" (1999), "Malcolm in the Middle" (2000), "The Bernie Mac Show" (2001), "Cold Case" (2003), and "NYPD Blue" (1993). He has also appeared in notable films, such as the disaster-thriller The Day After Tomorrow (2004) and the horror-movie sequel video Vacancy 2: The First Cut (2008) (V). IMDb Mini Biography By: Midwesterner87