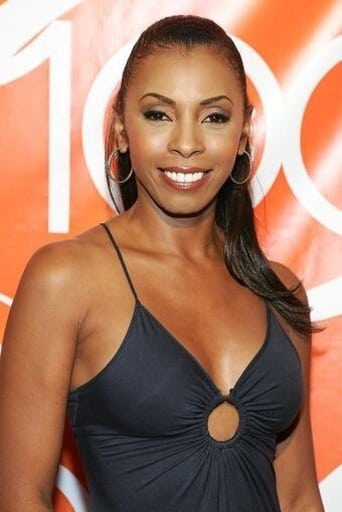 Khandi Alexander (born September 4, 1957) is an American dancer, choreographer, and film and television actress. She is perhaps best known for the roles of Dr. Alexx Woods on CSI: Miami and as Catherine Duke on NewsRadio. She also had a major recurring role on ER as Jackie Robbins, sister to Dr. Peter Benton. She is currently appearing in the HBO series Treme. Description above from the Wikipedia article Khandi Alexander, licensed under CC-BY-SA, full list of contributors on Wikipedia.