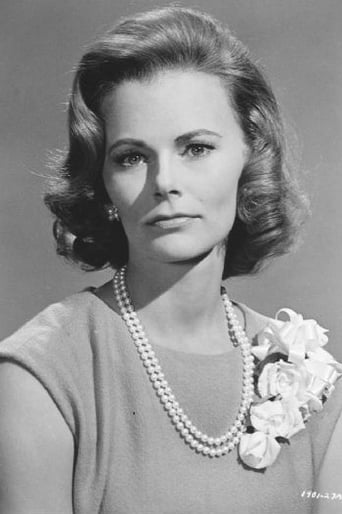 Born in New York City in 1928, Bethel Leslie was a prolific stage, film and TV actress, active on and off Broadway from 1944 to 1999, and in film and television from 1949 to 1999. She was also an occasional screenwriter for television. Beside the stage, she worked mainly in television, in numerous TV series such as "Perry Mason", "Rawhide", "Wagon Train" and "Gun Law".