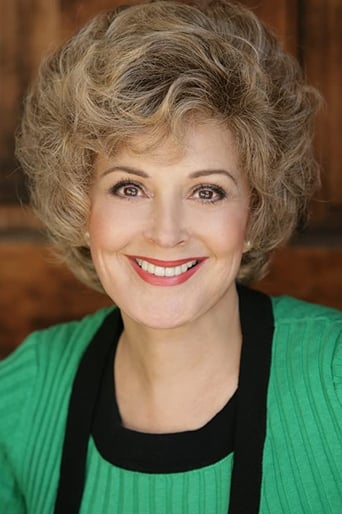 ​From Wikipedia, the free encyclopedia.   Candice "Candy" Azzara (born May 18, 1945) is an American character actress frequently cast in Italian or Jewish roles. Azzara was born in Brooklyn, the daughter of Josephine (née Bravo) and Samuel Azzara. She was inspired to pursue acting by the film La Strada and theatre legend Eleanora Duse. She studied with Lee Strasberg and Gene Frankel and soon began appearing off-Broadway and in regional theatres. Billed as Candy Azzara, she made her Broadway debut in Lovers and Other Strangers in 1968. Additional stage credits include Jake's Women, Cactus Flower, Any Wednesday, Barefoot in the Park, and The Moon Is Blue. Azzara was cast as Gloria in the second pilot of All in the Family when it was entitled Those Were the Days and the family name was Justice instead of Bunker.[2] She was a regular on the sitcom Calucci's Department and had recurring roles on Caroline in the City, Who's the Boss, Soap, and Rhoda. She has guested on numerous series, including Diff'rent Strokes, The Practice, Married With Children, Kojak, Barney Miller (as a manicurist, in Season 2 Episode 3), Trapper John, M.D., L.A. Law, Murder, She Wrote, ER, Married with Children (1992) and Joan of Arcadia. On screen Azzara has appeared in In Her Shoes, Ocean's Twelve, Catch Me If You Can, Easy Money, House Calls, Unstrung Heroes, Pandemonium, Fatso, and Made for Each Other. Azzara is the aunt of actress Lana Parrilla. Description above from the Wikipedia article Candice Azzara, licensed under CC-BY-SA, full list of contributors on Wikipedia.