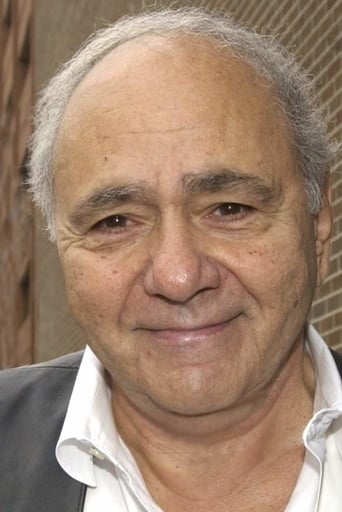 From Wikipedia, the free encyclopedia Michael Constantine (born May 22, 1927) is an American actor. He is probably now best known for his portrayal of Gus Portokalos, the Windex bottle-toting Greek father of Toula Portokalos (Nia Vardalos), in the 2002 surprise hit film My Big Fat Greek Wedding. Prior to that, he was well-known for his extensive TV work, especially as the long-suffering high school principal Seymour Kaufman on Room 222 for which he won an Emmy Award as Best Supporting Actor in 1970. He played a night court magistrate, Matthew J. Sirota, on the brief 1976 sitcom Sirota's Court. Description above from the Wikipedia article Michael Constantine, licensed under CC-BY-SA, full list of contributors on Wikipedia.